With the increasing population rate, it is predicted that in a few years the energy resources we are already using will start to attenuate. This lingering threat as well as disquiet of global warming is pushing mankind towards the use of natural energy resources.

Natural energy resources which include sun and wind are voluntarily available and can be consumed to fulfill the energy necessities. Thanks to the people with technological minds for the creation of electric linear actuators that are specially designed for utilizing these natural energy resources more efficiently. Today, many solar tracker systems are using these actuators to generate sustainable energy and are dependent on them for achieving the desired movements.

These electric linear actuators have multiple mounting options that can track and make the most out of the solar energy in a solar tracker system. This is how the productivity and efficiency of any solar system is enhanced. But first, let’s understand what a solar tracker is?

As is already suggested by the name, a solar tracker is fitted with the solar panels that are stationed towards the sun. Unlike an ordinary solar power generator, the solar systems equipped with linear actuators, have the ability to move with the directional movement of the sun, thus capturing the maximum solar energy possible. Which overall results in magnified productiveness.

Privileges of Operating With Electric Actuator in Solar Tracking System: 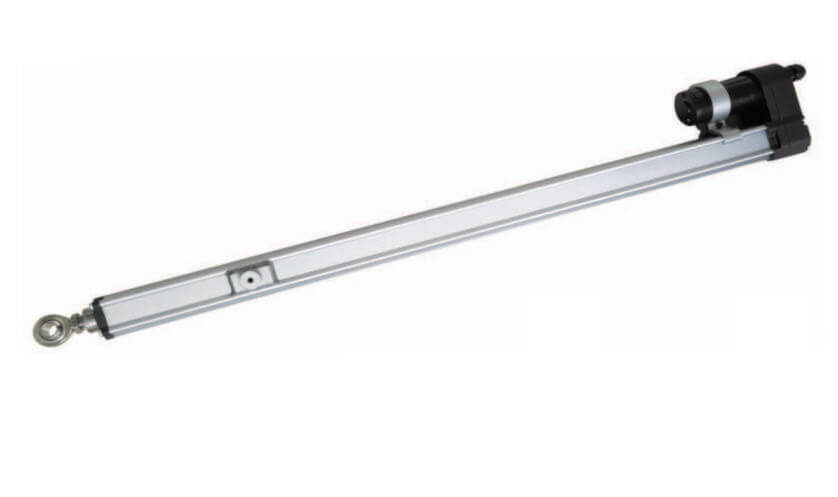 There are various advantages that are offered while using a solar tracking unit equipped with the electric linear actuators.

To sum up the discussion, within the light of above-mentioned factors and perks it is safe to say that linear actuators are playing an important role in the successful efficient result production of solar trackers. These actuators are being used with adjustable limit switches, to cushion solar system from ant potential damage. It is an understood fact that the condition and placement of the solar tracker should be favorable.

About the Author: adminn

investment in high-tech enterprise in China, with green around the world, science and technology to create the future for the vision, global services as the goal, to improve people‘s living environment and improve industrial automation efficiency and provide innovative solutions.